The calendar year has 13 months with 28 days each, divided into exactly 4 weeks (13 × 28 = 364). An extra day added as a holiday at the end of the year (after December 28, i.e. equal December 31 Gregorian), sometimes called “Year Day”, does not belong to any week and brings the total to 365 days. Each year coincides with the corresponding Gregorian year, so January 1 in the Cotsworth calendar always falls on Gregorian January 1.[3] Twelve months are named and ordered the same as those of the Gregorian calendar, except that the extra month is inserted between June and July, and called Sol. Situated in mid-summer (from the point of view of its Northern Hemisphere authors) and including the mid-year solstice, the name of the new month was chosen in homage to the sun.[4] Leap year in the International Fixed Calendar contains 366 days, and its occurrence follows the Gregorian rule. There is a leap year in every year whose number is divisible by 4, but not if the year number is divisible by 100, unless it is also divisible by 400. So although the year 2000 was a leap year, the years 1700, 1800, and 1900 were common years. The International Fixed Calendar inserts the extra day in leap year as June 29 – between Saturday June 28 and Sunday Sol 1. Each month begins on a Sunday, and ends on a Saturday; consequently, every year begins on Sunday. Neither Year Day nor Leap Day are considered to be part of any week; they are preceded by a Saturday and are followed by a Sunday. All the months look like this: The following shows how the 13 months and extra days of the International Fixed Calendar occur in relation to the dates of the Gregorian calendar: *These Gregorian dates between March and June are a day earlier in a Gregorian leap year. March in the Fixed Calendar always has a fixed number of days (28), and includes the Gregorian 29 February (on Gregorian leap years).   https://en.wikipedia.org/wiki/International_Fixed_Calendar 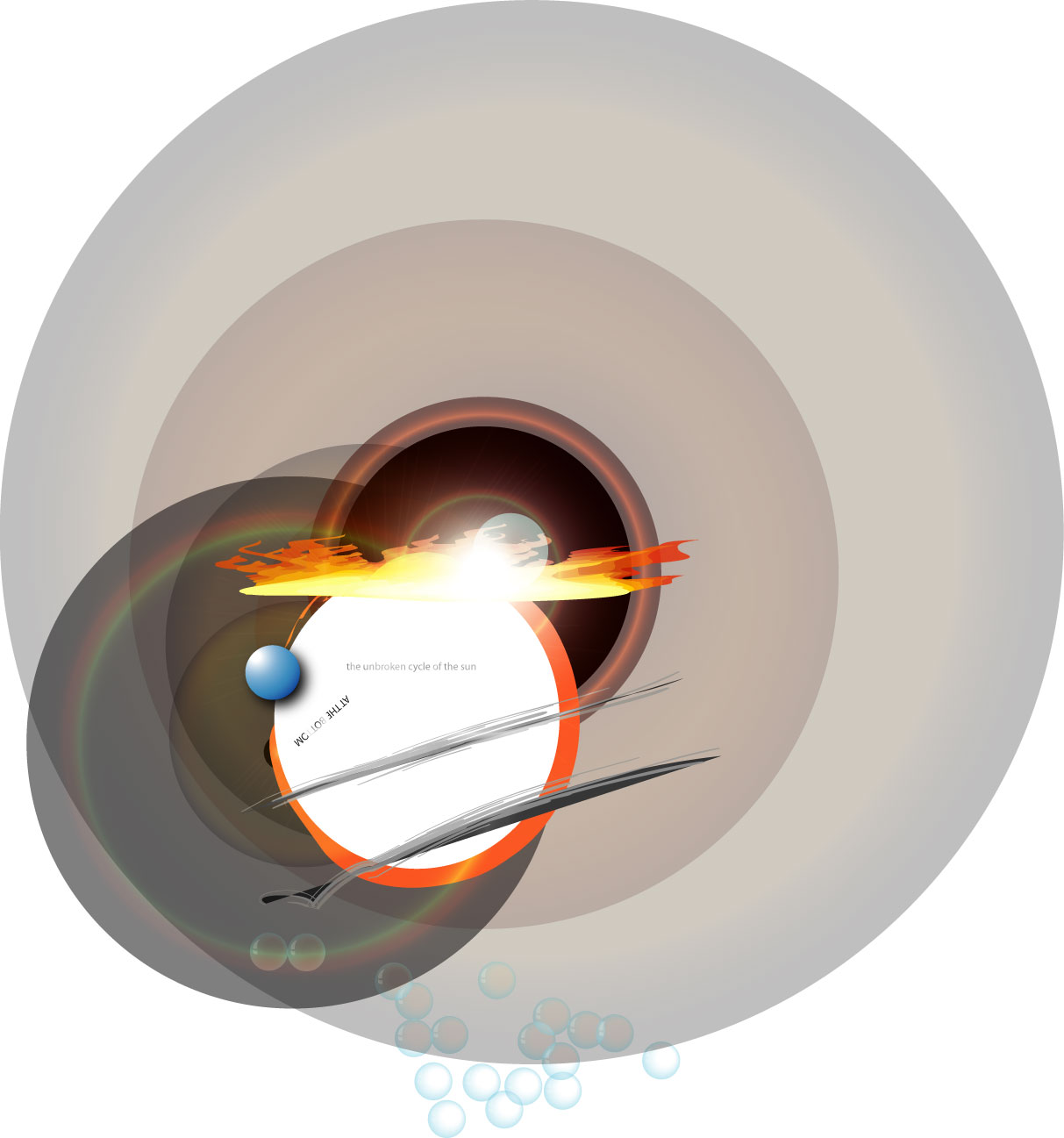