earth’s closest distance to the sun

Perihelion and winter solstice are not the same thing

Perihelion Day is a time for unity. It is non-commercial and anti-consumerist

You already have everything you need to benefit from perihelionism.

You don’t have to give up anything.
All you have to do is see it for what it is.

Perihelion is cause for celebration

Every year, at once, we together all share in our planet’s closest pass by the sun

Regardless of beliefs or ideology, culture or history, hemisphere or species.

That is undeniable. It is fact.

However, for many, these are also stressful times. The perihelion may provoke strong feelings and excitement. Anxiety and anticipation pervade the aether. Unexpected feelings may arise while you are so close to the sun’s unexplored fields and forces.

This day is an opportunity to draw strength from the Sun. To  imagine world unity and connection to the source.  To be grateful and feel satisfaction.

Perihelion is a day to reflect upon your place in time’s spiral. It is a thought experiment to remind you of an eternal truth.

Throughout history the sun has been honored with a special day. For many thousands of years humans revered the sun. They recognized and celebrated it’s eternal power. Your ancestors did this not because they were primitive, but because they felt the sun’s power more intuitively, with less mediation, with different information. The Their cultural beliefs were attuned to more basic sensations.  Their worldview allowed them a different relationship with the sun.

Throughout history there have been attempts and gestures to observe world unity. The sun was always a central unifying symbol. Religious holidays and festivals were absorbed by other cultures by transporting their symbolism and adapting them. Civic and national and cultural gestures are limited in appeal because they are based in ideology. We see this clash of ideologies on the highest levels of society and sub-culture alike. It is easier now to have someone believe that Valentines or Black Friday is a significant event than to convince them of the value of a modern holiday that honors the unifying power of the sun.

Perihelion Day is a next level holiday, an integrated holiday. This consciousness organizing principle is not based in divisive beliefs but is based upon our most common denominator. The Sun. And along with that a fundamental truth. A fact of our modern conception of reality.

There is potential that perihelion be accepted as an organizing principle that appeals to the logical materialist as well as the spiritual skeptical seeker. The seemingly limitless powers of the sun to unify and inspire is a theme of this website.

The prevailing scientific model – the theory of relativity –  predicts that mass distorts spacetime. This belief has taken hold of the imagination for one hundered years since Einsten invented the first metaphors of Relativity  Doesn’t it make sense that the sense of time is distorted at perihelion time?

Continue On into the Eccentric realm of imagination…

Time seems real but timekeeping is a construct. It has evolved throughout history. Our modern calendar is an inconsistent remnant from other past era. Much of the calendar system is arbitrary.

Ideas of total worldwide calendar reform based on a contemporary understanding of time, such as the International Fixed Calendar a twenty-eight day thirteen month long year, is a revolutionary concept. The gridlike structure belies that it was devised over one hundred years ago. Perhaps it is time to take calendar reform more seriously now. It could make study of seasonality and chronobiology more relevant to the general populace.

How we track time affects our perception of it. Is it possible to include more natural and intuitive values in our time model?

Observing Sun and Earth in relationship over time; physically, mentally, intellectually, energetically, spiritually. It is a different way of thinking about things you already understand.

Perihelionism is a example of the possibility of a paradigm shift. A next level global integration.

I dreaded the winter holidays. For whatever reason year after year I felt stressed out from the season on a psycho/physical level and excluded by the cultural and religious basis of those other celebrations.

Then I was inspired by the perihelion. By its eccentricity. By it’s obscurity. I imagined a paradigm shift.

I gained insight into my cycles as well as a new appreciation for the passage of time around me. A new conception of planetary consciousness, a real phenomena that was relevant if just for a moment everywhere, to everything and everybody all in the same place in time together. Just to appreciate for a moment changed my perspective to something more positive.  A next level holiday.

The Origins of Perihelionism What Role Does The Variable Distance To The Sun Play In The Seasons On Earth And How Does That Affect Me? thought Experiment – Conscious connection to time The concept behind World Perihelion Day is based only…

a year is evenly divided by 13 months of 28 days

three hundred sixty-five days can be evenly divided thirteen months of twenty eight days. With one day left over… 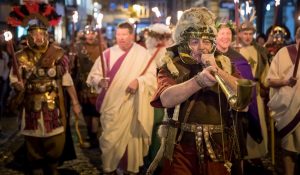 Originally not an official festival, but celebrated by adherents to... 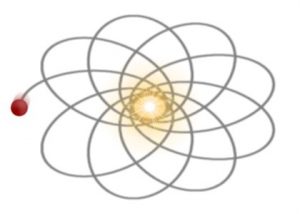 This information may be the most important regarding my hypothesis... 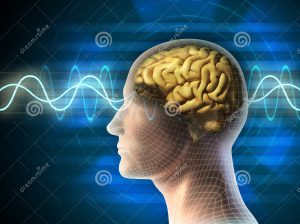 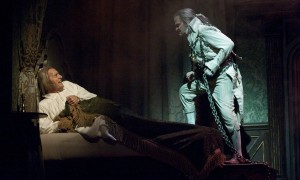 We are all familiar with the idea of holiday stress.... 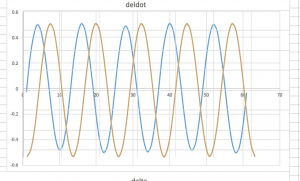 It seems strange that New Year is in the middle...

Could an annual  phenomena of nature effect your Moods and...

Most frequent questions and answers Frequently asked questions Is this...

Earth at Closest distance to the sun could this be...