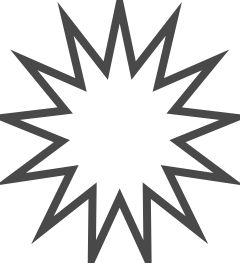 How the Roman calendar celebrated Solar New Year over 2000 years ago is interesting.  We still carry on many of the same traditions. Moreover, the Timing of the dates of celebration moved forward in time when our modern Gregorian calendar was set.  Interestingly the holidays maintain their position even though the calendar moved around them.

Saturn – God of Agriculture; merged with the Greek Cronos.

Religious Rituals — joining in spiritual community to honor the Divine.

Greens — Holly given with gifts, homes decorated with wreaths and garlands.

This was first published for a workshop at 1993 Circle Sanctuary Community Yule Festival.