Fear of the Number Thirteen
Judas theory
From the 1890s, a number of English language sources relate the “unlucky” thirteen to an idea that at the Last Supper, Judas, the disciple who betrayed Jesus, was the 13th to sit at the table. The Bible says nothing about the order in which the Apostles sat, but there were thirteen people at the table. Also, the number 13 is not uniformly bad in the Judeo-Christian tradition. For example, the attributes of God (also called the Thirteen Attributes of Mercy) are enumerated in the Torah (Exodus 34:6–7).

Hammurabi theory
There is a myth that the earliest reference to thirteen being unlucky or evil is in the Babylonian Code of Hammurabi (circa 1780 BCE), where the thirteenth law is said to be omitted. In fact, the original Code of Hammurabi has no numeration. The translation by L.W. King (1910), edited by Richard Hooker, omitted one article:

If the seller have gone to (his) fate (i. e., have died), the purchaser shall recover damages in said case fivefold from the estate of the seller.

Other translations of the Code of Hammurabi, for example the translation by Robert Francis Harper, include the 13th article.

Horoscope Hang-Up: Earth Rotation Changes Zodiac Signs By Megan Friedman @megancarolJan. 13, 2011 If you’re the type of person who relies on mysterious-sounding locations of stars to determine your personality and outcome in life, get ready to be shocked. The field of astrology, which is concerned with horoscopes and the like, felt a major disruption from astronomers, … 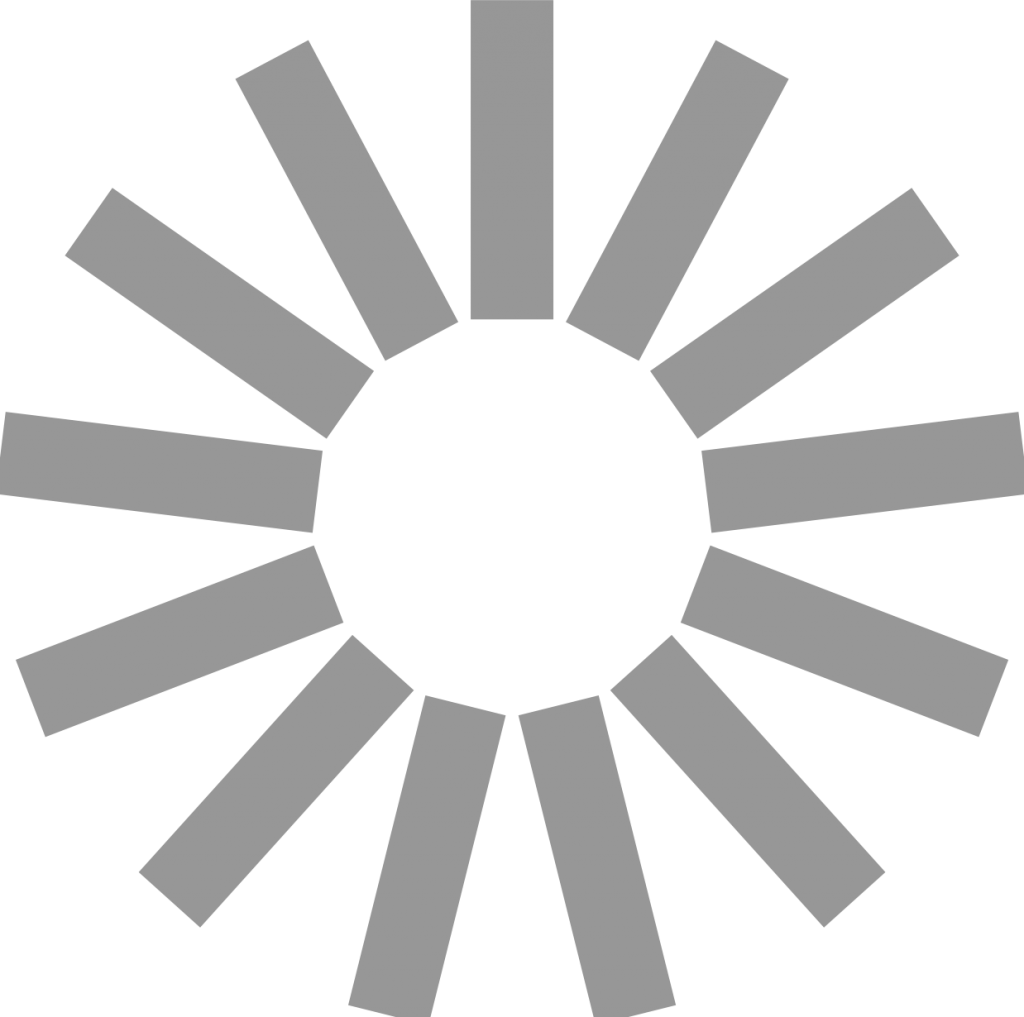 Friday the 13th is considered an unlucky day in Western superstition. It occurs when the 13th day of the month in the Gregorian calendar falls on a Friday, which happens at least once every year but can occur up to three times in the same year.[1] In 2017, it occurred twice, on January 13 and … 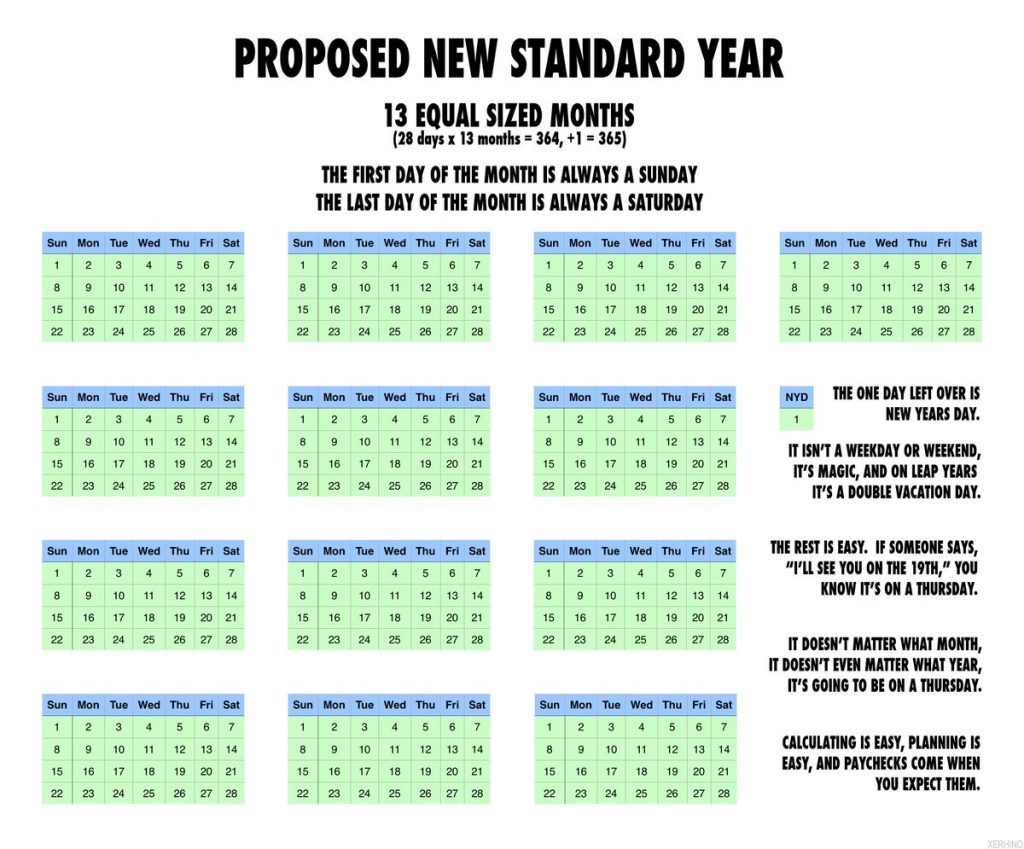