Earth at Closest distance to the sun

could this be influencing you in ways you are not aware of?

how does the perihelion affect you?

The constantly changing distance of the earth to sun plays a significant role in global seasonal phenomena, which is distinct from the four seasons resulting from the 23.5˚degree tilt of it’s axis.

Is there really such a big difference?

At this time of year, the entire planet is receiving more energy as it reaches its minimum distance to the sun

The planet is traveling through space at a slingshot type of acceleration and deceleration in December, at just this time of year. To an observer on earth, this is a pulse of heightened energy. A whiplash in velocity. A bounce in proximity.  A big change in a short time.

does the sun effect health, the mind and furthermore Consciousness?

In Science And Philosophy, A Paradigm Is A Distinct Set Of Concepts Or Thought Patterns, Including Theories, Research Methods, Postulates, And Standards For What Constitutes Legitimate Contributions To A Field. Wikipedia

A paradigm is more than just a belief system; it is also a set of shared behaviors and strategies for investigating and explaining natural occurrences. It gives a shared understanding of the nature of reality and how it may be investigated and comprehended.

It also acts as a filter, determining which fresh findings and theories are accepted and which are rejected. A fresh idea or discovery that is incompatible with the present paradigm may be rejected or ignored. If it is congruent with the prevailing paradigm, however, it may be accepted and included into the framework.

When a paradigm becomes obsolete, it might be replaced with a new one, resulting in fresh discoveries and advances in scientific understanding.

Does Earth’s elliptical orbit have a noticeable effect on health, mood and consciousness, biology and behavior?

What underlays this seasonal pattern?

Consider your own experience of how people’s moods change at certain times of the year. Do you observe a predictable patterns in yourself and in others? Every year the same pattern of heightened emotion. 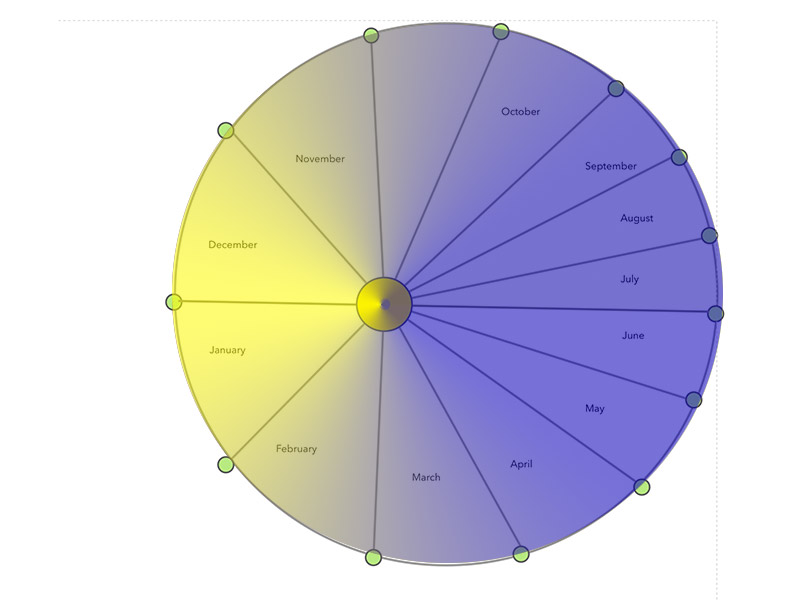 *this diagram is divided into 13 months, but the same is true no matter how many ways the ellipse is sub-sectioned.

most of us do not track our emotions or moods on a day to day basis.

What if your seasonal subjective feelings are real

This question has been raised because it seems to hold up over time and by subjective observation.  Slowly now worldwide data shows patterns of health that are tied to the month of conception. Mental health data confirms that seasonality plays some role in the patterns of mood disorders. In other cultures shamans and oracles with special sensitivity to seasonal shifts in energy cycles and yearly predictions.  It is possible that there are innate moods and feelings that are influenced by the offset orbit of our planet?

Could the cause be the sun?

While much is made of solar mass ejections and other spectacular phenomena, the sun’s intensity changes throughout the year follow a pattern and thus should be detectable in a wide variety of circumstances. 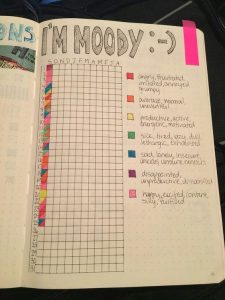 Current standard models are incomplete because they do not account for the perihelion effect.

Seasonality causes patterns in human biology that are only now being understood. Perihelion has a noticeable effect on mood which occurs just after New Years. Perihelion has had a significant historical effect as evidenced by our current holiday observances and winter observances that date back to pre-historic times. Is this possibly due to some sort of relativistic distortion for the brief period that the earth is closest to the sun? Can the bending of space-time be relevant to consciousness as well.

An organizing principle is a core assumption from which everything else by proximity can derive a classification or a value. It is like a central reference point that allows all other objects to be located, often used in a conceptual framework. Having an organizing principle might help one simplify and get a handle on a particularly complicated domain or phenomenon. On the other hand, it might create a deceptive prism that colors one’s judgment.

From Wikipedia, the free encyclopedia

Has an annual shift in energy been recognized at winter since before recorded time.  Could winter holidays be evidence of the perihelion effect?

Holidays have always been celebrated around this time of year since before the beginnings of recorded history because they were able to feel the effects of the Perihelion.  Their minds were not as caught in the material world that we understand. They believed in other explanations of unseen forces consciousness and energy shifts, spiritual powers.

The calendar itself has changed numerous times over history precisely to understand the energetic processes at work.

The Present calendar is a result of arbitrary divisions which were made according to understanding that is hundreds if not thousands of years older. This provokes further speculation on the significance of winter holidays.

Common features that have been celebrated with this season for thousands of years across diverse cultures.

Christmas, Hanukkah, Saturnalia, Diwali, Compitilia, The Feast of the Epiphany all share common features.  Even 4000-year-old Sumarin and Persian holidays specifically mention the sun at this time of year. The wonder is that the sun, despite its low angle in the northern hemisphere, seems more radiant at this time of year.

The commonly accepted idea associates these holidays with the winter solstice; and thus the earth’s 23.5 degree tilt which produces the shortened days and long winter shadows

The coincidence that the Northern Hemisphere’s winter solstice is close to the perihelion, has obfuscated the recognition of the importance of perihelion in the modern calendar.

If this were so then patterns of mood swings, depression and suicide should be somewhat the opposite for the same days in the southern hemisphere. However, they are not.  There is another more basic phenomena at work here.  One which is not accounted for within the present paradigm.

The Sun: known and undiscovered aspects

The overt power of the sun is undeniable. More subtle effects exist but are not known or understood at this time. Solar activity has been well documented to have significant effects on the brain and mood. Not just the Circadian Rhythm cycle that has been researched for the past few decades but the world historical process also.

Standard Model of Seasons vs New Model of Holidays 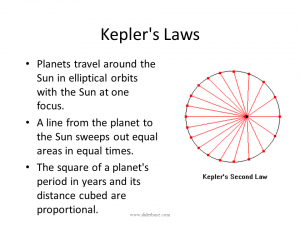 (Notice how many winter holidays occur around the time of perihelion.  Even in ancient times, The Roman feast of  Competilia was a moveable feast in the same range of the absolute perihelion.)

It is difficult for us with our sophisticated model of the universe to imagine how our ancestors believed that the sun revolves around the earth. But they did. And it seemed true based upon observation.  But then other observations revealed problems with that model since it was incomplete at accounting for all the known phenomena. And over time more flaws were revealed through observation.  Eventually, a sun-centered system was hypothesized by Galileo based on his observations.  When others confirmed his observations it was finally ‘proven’. The whole world changed. Calendar, timekeeping, science, technology, religion. Just based on thinking of the same thing differently.

At this moment less than one in a thousand people could tell you when the earth is closest to the sun.

I would reckon that in the Northern Hemisphere, fewer than one out a thousand could tell you when perihelion is.  Even very well educated people don’t know. It is a basic fact. And while this factor affects everything on the planet every year, Perihelion is not even worth a mention on the nightly weather forecast.  It is not a part of mass consciousness.  Yet it is potentially the fulcrum to moving toward a new planetary consciousness based on a new understanding of time. An affirmation of science and nature and mystery that is not dependent upon ideology or belief.  Just on recognizing the reality of how we move through time.

Like the switch from geocentric to the heliocentric model did, imagine what the possibilities of the perihelion effect might be.

You now know something new about the perihelion

If you study the evidence and observe yourself over time you may appreciate the revolutionary nature of this information.

The Perihelion Effect is not currently accounted for in any current discipline including science or spirituality.  A new test for its existence could be devised as a result of a further study.

Like any paradigm shift the world remains the same but your understanding of it is different.  For me, this relationship between moods and seasons has been a gateway to seeing the same world in a wholly original way. You can find your own personal understanding over a period of observation. Reconsidering your relationship to the sun, time and mood is an epiphany.

Possible Tests: Perihelion could account for many observable seasonal phenomena.

would you like to know more about the Cult of Perihelion?

HOW YOU CAN SUPPORT WORLD PERIHELION DAY

Try it for free  Registration Optional